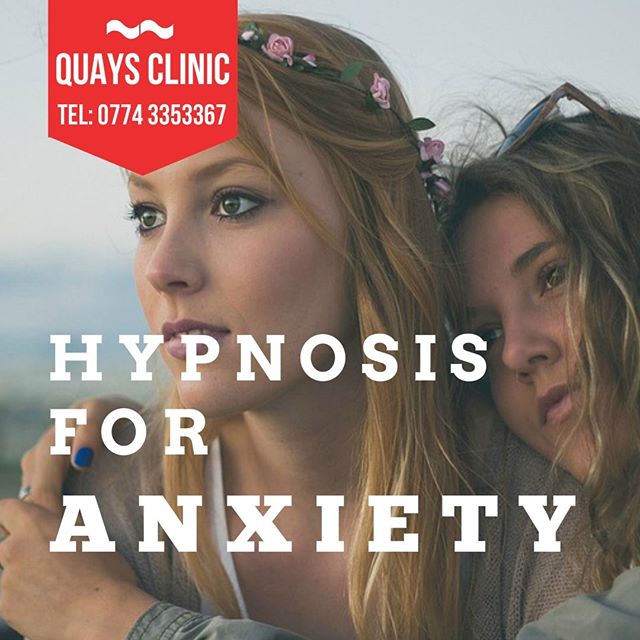 Hypnosis is an amazing tool that is being used more and more by many healthcare professionals from all around the world.

Many top company CEOs use it, professional athletes use it and so do many incredibly successful businessmen and women in all different types of businesses. 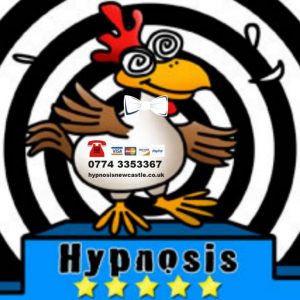 Learning how to use the “tool” of hypnosis in business and everyday life is incredibly important. People that practice self-hypnosis on a daily basis really understand the true power of using the different self-development techniques.

Sadly many people are really not too familiar with the whole process and become quite fearful of it because of what they see in stage hypnosis.

In reality, there is absolutely nothing to fear at all.

Hypnotism is a very natural phenomenon in all animals and humans. It takes place when someone is concentrating on something internally in the mind or externally on a focal point.

The phenomenon is now being widely used in many different aspects of health care.

Thankfully doctors, surgeons, and dentists are now becoming more aware of the benefits of using hypnosis for pain management, self-development.

Many doctors now are starting to refer their patients to hypnotherapists in their local areas.

For many decades scientists have been opposed to the use of hypnotism in therapy. They viewed the phenomenon as just being party tricks and of no value at all to the medical profession.

Thankfully to the persistence of some of the great historical figures that practiced hypnotism, it has now become recognized by members of the public as being a wonderful way to change unwanted, habits, behaviors, and emotions.

At the end of the 19th-century hypnosis had become a very popular phenomenon due to Charcot’s public hypnotism sessions.

Hypnotism was incredibly important in the invention of psychoanalysis by Sigmund Freud who was a student of Charcot.

Freud was later privileged to witness some experiments of Liébeault and Hippolyte Bernheim in Nancy. When he went back to Vienna he developed abreaction therapy with Josef Breuer.

Where Did The Name Come From?

The term “hypnosis” (Greek: ὕπνωσις) comes from the Greek word Hypnos, “sleep”, and the suffix osis, or from hypnoō, “(I) put to sleep” (stem of aorist hypnōs ) and the suffix is.

The words “hypnosis” and “hypnotism” both derive from the term “neuro hypnotism” (nervous sleep) coined by the Scottish surgeon James Braid in 1841.

Braid based his practice on that which was developed by Franz Anton Mesmer and his followers which is where we get the terms (“Mesmerism” or “animal magnetism”).

In modern-day times it is assumed that a hypnotist or hypnotherapist can communicate with the person’s subconscious mind where all of that person’s habits, behaviors, and emotions are stored.

This to many people is commonly known as “trance”.

A lot of good therapeutic work can be done in the “waking state” in conversation with the client.

It takes many years of experience for most hypnotherapists and hypnotists to be able to naturally know what depth of trance a subject is in.

One amazing hypnotist in particular (Dave Elman) was the first person to create a hypnosis induction by design to achieve somnambulism which also had built-in tests for depth of trance.

What Can Hypnotism Be Used For?

Hypnosis can be used for a wide range of physical, psychological, and emotional problems.

Predominantly in the past, the phenomenon was used mainly for pain relief. In Modern day times, a skilled hypnotherapist can use hypnosis to overcome fears, phobias, and eating disorders like bulimia and anorexia.

The more common uses for the phenomenon are for help with stop smoking, weight control, and stress management.

When it comes to hypnosis for weight loss a hypnotherapist must use their experience to look for the reasons as to why their clients or overeating, binge eating, or comfort eating.

When the reasons are discovered hypnotherapy can then be used to eliminate the bad habits which are associated with overeating.

All hypnosis is just self-hypnosis.

Quite simply this is where the phenomenon is induced by yourself and then you give yourself your own positive suggestions.

Self-hypnosis is not difficult to learn when you have a good instructor.

There are many different self-hypnosis books on the market. They tend to cover a wide range of topics. Learn the simple techniques and then progress on to learning advanced self-hypnosis.

First and foremost even before hypnotism is used to beat alcohol abuse the addict must truly want to stop the alcohol abuse.

The “triggers” that cause the desire to binge drink must be discovered and eliminated. Many clinics and rehab centers are now advocating the use of hypnotism for alcohol addiction.

Hypnosis Is Not Sleep

Hypnosis is most definitely has nothing to do with sleep. It might look as if a person is asleep during a hypnotherapy session because their eyes are closed but it’s simply not the case.

A person when in a hypnotherapy session is actually in a heightened state of mental awareness and knows exactly what is happening.

Hypnotherapy In Newcastle upon Tyne

If you are looking to learn how to hypnotize for your own personal development contact Quays Clinic today.

Hypnotist Ian Smith is an Internationally respected therapist who has many years of experience in the hypnotherapy business. For further information contact Quays Clinic on 0774 3353367.

You can also read some of the amazing hypnotherapy reviews which have been posted on Google Maps by previous Quays Clinics clients.

You may have missed